A lot of airline companies have lately try to make the safety videos more attractive. But New Zealand Airline might have recently created the most original, thrilling and exciting safety video ever.

This country, well known for its amazing landscape where the Lord Of The Ring and the Hobbit were shot, makes you travel to an amazing adventure with orcs, dwarves, elf, and Elijah Wood himself ! 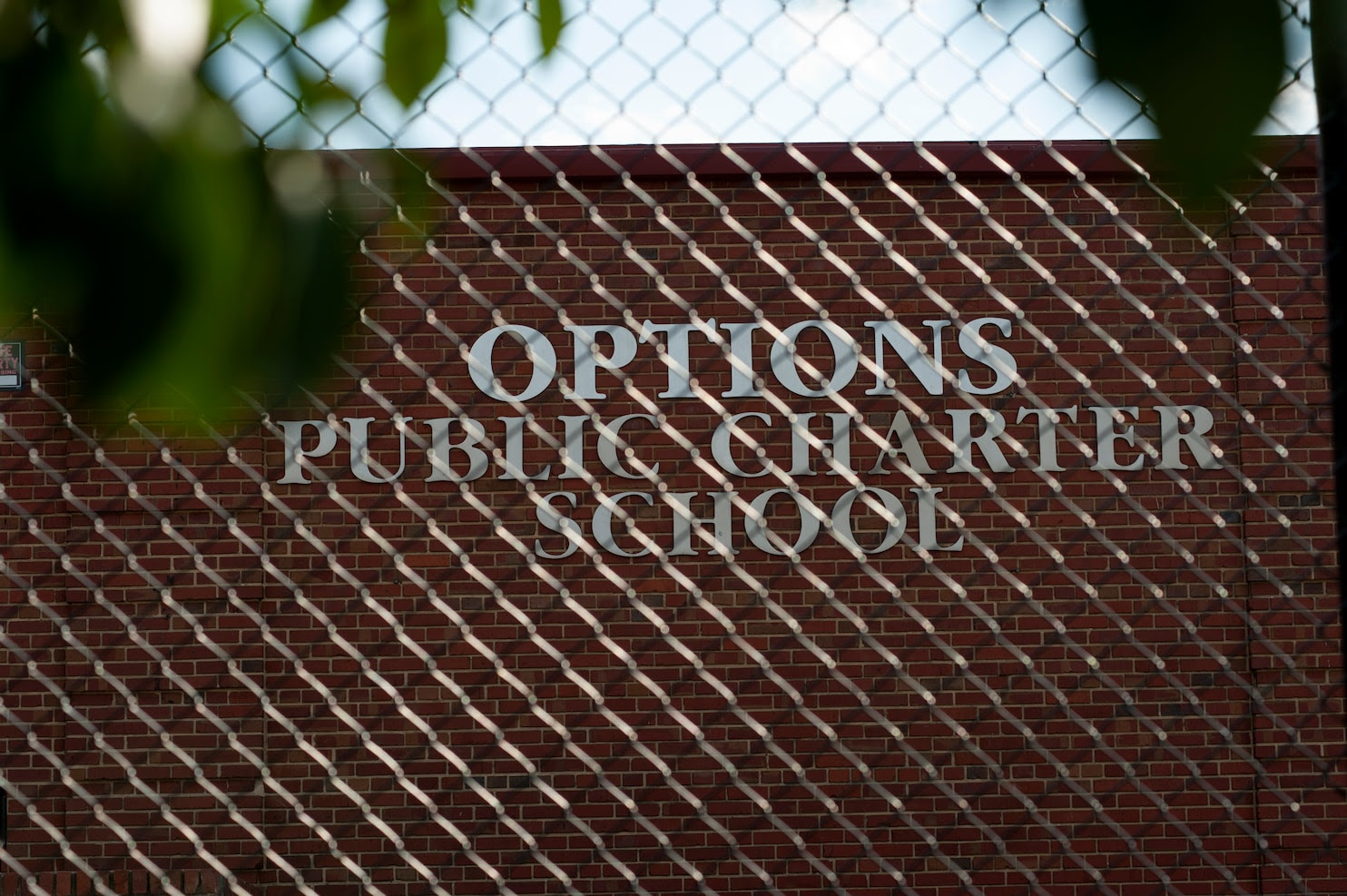 Think alleged sexual predator and 22-year-old substitute teacher Symone Greene is not what comes to mind.
Take a look at her résumé. She’s a college graduate who has worked as a summer intern in the Prince George’s County Police Department, a camp counselor, an intern at a Baltimore school for children with disabilities, and a leader of campus volunteer program at Coppin State University. She knows sign language, plays the piano, does ballet and jazz dancing. She wants to go to graduate school, she writes, “so that I can continue my studies and pursue a career in Special Education.”
But on a different piece of paper — a D.C. police arrest warrant — Greene is accused of having oral sex with a 17-year-old student at Options Public Charter School and then allegedly urging him to lie about it.
I know what some of you are going to say. This is every boy’s fantasy, right? This case nearly broke the bro-verse section of the Internet. Men couldn’t get enough of the story. Twitter was full of them begging for a picture of her.
Whoa. Hold your horses, all you David Lee Roths. No matter how hot for teacher you are, what happened was wrong. And it’s more common than you think.
The most recent comprehensive study done on teacher-student sex was written 10 years ago. And author Charol Shakeshaft, a professor of education leadership at Virginia Commonwealth University, said she was surprised to learn that in a third of the cases she looked at, female teachers were the predators.
In September and October alone, two teachers were arrested for having sex with a student in an apartment outside New Orleans, a teacher in New Jersey was arrested for having sex with students in her car and a teacher in Connecticut was booked after threatening to fail a student for trying to stop the sex they had been having since the summer.
Their behavior is every bit as creepy as male teachers who prey on female students.
Symone Greene — who has pleaded not guilty — doesn’t fit the stereotype of an accused sexual predator. But what she allegedly did is just as dangerous.
The age of consent in the District, according to the statutes, is 16. So a 17-year-old is not considered a child when it comes to consensual sex and the law, apparently. And because she was a contract worker hired to fill in at Options Public for one day, Greene might not even be legally considered a D.C. public school teacher.
We’ll see how that issue is argued in court.
Meanwhile, the 17-year-old football player doesn’t exactly fit the profile of a traditional victim. Police said he gave his teacher his mobile phone number hours after meeting her, texted her throughout the day and asked her to perform oral sex the same number of times as his jersey number (seven, in case you want to know). He allegedly videotaped the encounter without Greene’s knowledge. And that video went viral throughout his school, police said.
Sounds like he was after a lot more than seven sexual acts. Locker room notoriety, maybe?
But what about Greene? She’s the one who stands accused of a crime. If the police documents are right — and they include the long text conversation she had with a detective whom she had believed was the student — she was well aware of what she was doing and how wrong she was.
What about these boys — and according to Shakeshaft’s study, there are thousands of them — aren’t they victims?
They might be high-fiving their friends, but let’s not forget that many of them were manipulated and sometimes intimidated by an older person in a position of power. That’s never a good life lesson.
The Options football player now probably has an even more skewed view of what it takes to get a woman to pay attention to you.
This kind of crime creates unseen victims, too. The victims are countless other teachers whose students will read about this and be affected by it.
The victims are other boys who have had unrealistic expectations fueled and respect for women and teachers diminished.
The victims are women who are constantly fighting for the right to be respected, treated as authority figures and not perpetually sexualized, stereotyped and judged.
The victims are all of us.
Publié par Aula Cero Idiomas à 07:58 Aucun commentaire: